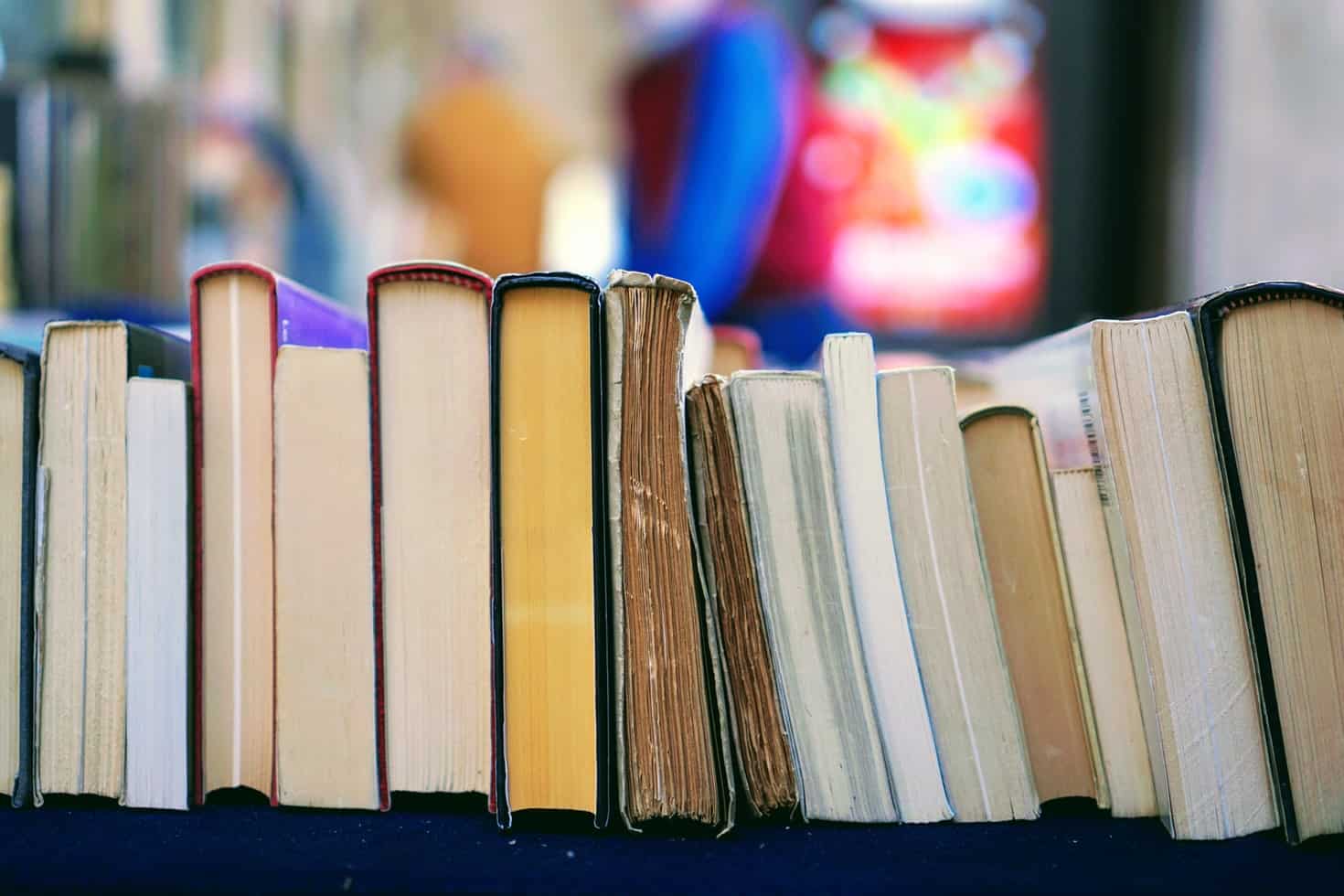 Every country can be discovered through the lens of its writers. Each of them has top writers who, along history, tried to capture the characteristics of a specific period, and send their innovative and maybe-weird-at-that-time ideas. And Czechia falls into this category too.

Many Czech writers conquered the public and literature fans worldwide by creating some masterpieces that were translated into many languages across the world. So, if you want to dive more into Czech literature and discover its most famous writers, here is a list of them. Many of them are studied in schools and universities, so their ideas and writing styles have become iconic.

If you are a literature student, you are probably looking to discover more of the top writers around the world. And there are a lot of them, some of which maybe you haven’t even heard of. Students who get an education in the literature domain might ask Edubirdie’s writers for recommendations and suggestions. And Czech writers are among the most suggested ones, as their ideas, books, and writing style are quite particular. Many professors encourage students to discover more of the Czech literature and top writers to enlarge their perspective on the world.

Franz Kafka might be the most popular Czech writer of all time. He lived a large part of his life in the capital of Czechia, Prague, in the Jewish quarters. The most well-known books written by Kafka that became iconic for the Czech literature are The Metamorphosis and The Trial. Most of the characters Kafka has created face absurd situations, such as in The Metamorphosis where a man turns into an insect and faces the challenges of adapting to his new life. His work is characterized by alienation and anxiety, maybe because this is how his life was. Being Jewish during those times was not easy for anyone.

Milan Kundera does not sound like a Czech name, but it is a Czech writer who, however, went to France into exile. He nowadays has both French and Czech nationality, although he insists that his novels and books should be considered French literature. Milan Kundera is one of the most popular contemporary Czech writers around the world and he is known for his incredible books: The Unbearable Lightness of Being, The Book of Laughter and Forgetting, Immortality, Life is Elsewhere, and many more.

Karel Čapek was a Czech critic and writer who lived between 1890 and 1938. He is mostly known for his science fiction works, in a period when this book genre was just emerging. Reading the works of Karel Čapek introduce you to the classical universe of science fiction, especially because he was the first writer who used the term robot. So, if you want to dive more into his works and world, but also discover top Czech writers, start by reading his novel War with the Newts and play Rossum’s Universal Robots (R.U.R).

You might have heard the name Václav Havel, but not in a literary context. Well, he was the president of Czechoslovakia until its dissolution, and then he was for 10 years the president of Czechia (until 2003). Although he was a political person, he is an iconic writer for Czech literature. He has written many plays, among which An Evening with the Family, Butterfly on the Antenna, or Dozens of Cousins (his last one).

Although his play collection is quite large, he is also known for his nonfiction books. The Power of the Powerless is maybe the most popular of them all, especially because it was banned at the time. Exploring how the communist regime is affecting the lives of citizens and what they can do to fight against it was not a loved by communists topic back then. But nowadays, his works are representative of that time and give you an insight into the history of the Czech Republic.

The Czech literature is a vast one and there are so many writers who created incredible masterpieces. If you want to discover more about Czech literature and writers, you can start with the most popular and iconic of them all. Franz Kafka, Milan Kundera, Karel Čapek, and Václav Havel are just some of them that have written books, novels, plays that were translated into many languages around the world. And they are some of the renowned top Czech writers of all time.

Bio lines: James Collins is a blogger and creative writer. His hobby is reading and every year he tries to discover new authors. This year was chosen for diving more into the Czech literature and he read some amazing masterpieces.

⭐ 175 Best Status Ideas You Should Use